A new calculation provides a new way to think about our solar system. 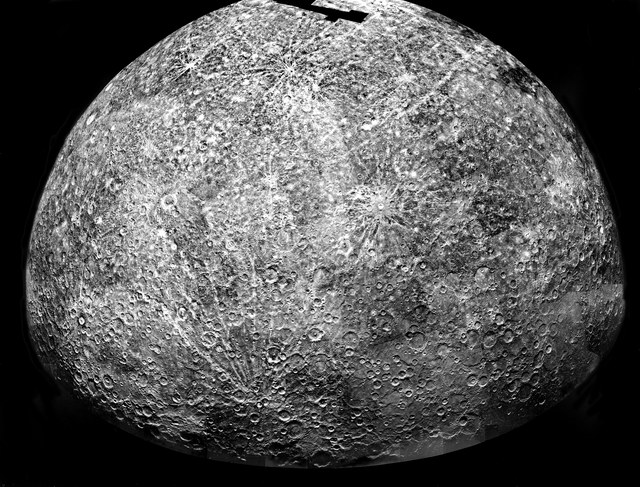 What’s the closest planet to Earth?

Common sense would say the answer is either Mars or Venus, our next door neighbors. Of the two, Venus comes closer to the Earth than any other planet and its orbit is closest to ours. But as an article in Physics Today points out, over half the time Venus is not the nearest planet; Mercury is.

🌌 You love our badass universe. So do we. Let’s explore it together.

In fact, the scientists behind the article crunched the numbers and found that on average, Mercury is the closest planet not only to Earth but to every other planet in the solar system as well. Trippy.

The scientists developed a simulation of our solar system featuring all of the planets moving in their orbits. They let the planets orbit for thousands of simulated years, all the while calculating the distance between any two of them. The scientists then averaged those values together to find which planets are the closest to each other over time.

Surprisingly, they found that Mercury was the closest planet to all seven other planets. This might seem impossible, but it makes sense if you realize that every planet spends about half its time on the opposite side of the Sun. In Earth’s case, while Venus does get very close to Earth it also spends plenty of time very, very far away.

This is a very different way to calculate the ‘closest planet’ than most people use; typically, the distance from one planet to another is taken to mean the distance between the two planets’ orbits.

But this result shows when it comes to knowing what’s the closest planet to Earth, there’s more than one way to define our closest neighbor.

admin - 12/12/2021
0
In zero-gravity, fluids float into the head and squash eyeballs over time. Image caption, The sleeping bag has a solid frame and sucks fluid down from...