In the heart of Mars’ canyon system called Valles Marineris, the ESA-Roscosmos ExoMars Trace Gas Orbiter has detected significant amounts of water. Measuring more than 2,500 miles in length, Valles Marineris stretches out nearly a quarter of the planet’s circumference around the equator. It is the largest canyon in our Solar System.

The water beneath the soil of the canyon was detected by the Trace Gas Orbiter’s (TGO) FREND instrument. The area in which it was detected overlaps a deep valley in the canyon called Candor Chaos. And the water-rich region is massive as it’s approximately the same size as the Netherlands.

Water ice has previously been detected in the cold polar regions of the Red Planet, so the fact that it was found near the equator where the canyon is located is even more astonishing.

Image of Valles Marineris from the 2001 Mars Odyssey. (Via Wikipedia)

Igor Mitrofanov from the Space Research Institute of the Russian Academy of Sciences in Moscow, Russia, and the principal investigator of the FREND (Fine Resolution Epithermal Neutron Detector) neutron telescope, went into further details, “With TGO we can look down to one metre below this dusty layer and see what’s really going on below Mars’ surface – and, crucially, locate water-rich ‘oases’ that couldn’t be detected with previous instruments,” adding, “FREND revealed an area with an unusually large amount of hydrogen in the colossal Valles Marineris canyon system: assuming the hydrogen we see is bound into water molecules, as much as 40% of the near-surface material in this region appears to be water.”

The team of experts studied observations made by FREND between May of 2018 and February of 2021 and that’s when they found neutrons as explained by Alexey Malakhov from the Space Research Institute of the Russian Academy of Sciences, “Neutrons are produced when highly energetic particles known as ‘galactic cosmic rays’ strike Mars; drier soils emit more neutrons than wetter ones, and so we can deduce how much water is in a soil by looking at the neutrons it emits.”

Another image of Valles Marineris from the 2001 Mars Odyssey. (Via Wikipedia)

Malakhov went on to say, “We found a central part of Valles Marineris to be packed full of water – far more water than we expected. This is very much like Earth’s permafrost regions, where water ice permanently persists under dry soil because of the constant low temperatures.” “Overall, we think this water more likely exists in the form of ice.” Further analysis needs to be conducted in order to know for certain which form of water is present.

Their study was published in the journal Icarus where it can be read in full. 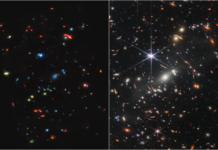 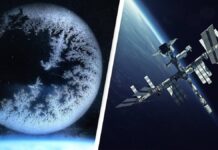 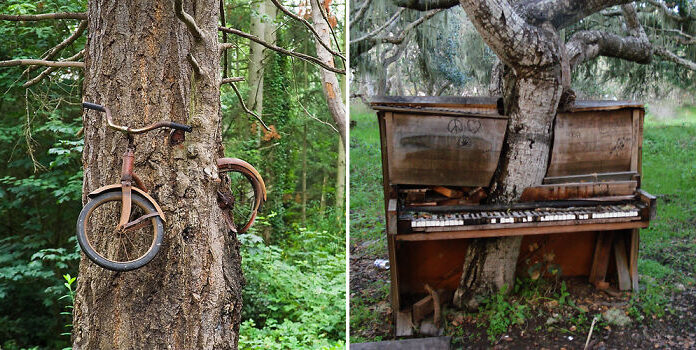 7 Photos Of Random Things That Looked Like Something Else

What’s the Closest Planet to the Earth? Surprise, It’s Mercury 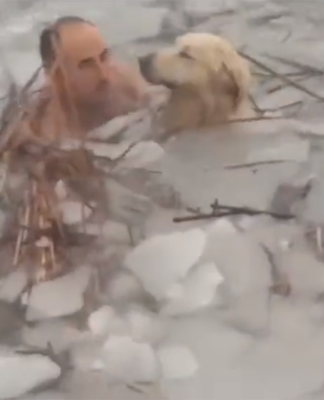 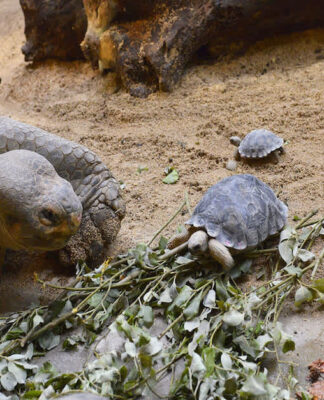 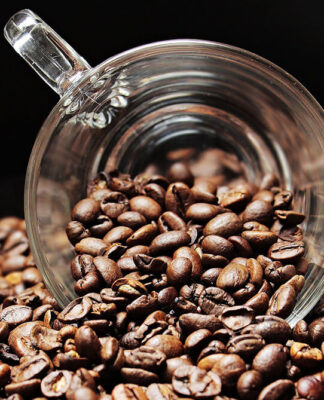 Reading In The Morning?

One Feature Mars has That we Don’t: Polar Megadunes

admin - 12/14/2021
0
For fans of astrophotography, Kevin M. Gill needs no introduction. Even if you’re not up on the latest astronomical news and developments, chances are...